A COUPLE OF WEEKS AGO I rambled on about Alfred Wallace and Charles Darwin and their work being read out by Charles Lyle and Joseph Hooker at the Linnean Society (click here if you want to read that paper).  One of my readers asked about this Society, having never heard of it before. The Linnean Society of London is situated at Burlington House in Piccadilly. Burlington House is not so much a house, more of a large building surrounding a square that also incorporates such learned institutions as  the Society of Antiquaries (founded 1707 – of which I’m a Fellow, but I’m sure I’ve told you that!), the Geological Society (founded 1807), the Royal Astronomical Society (1820), and the Royal Society of Chemistry (1841). 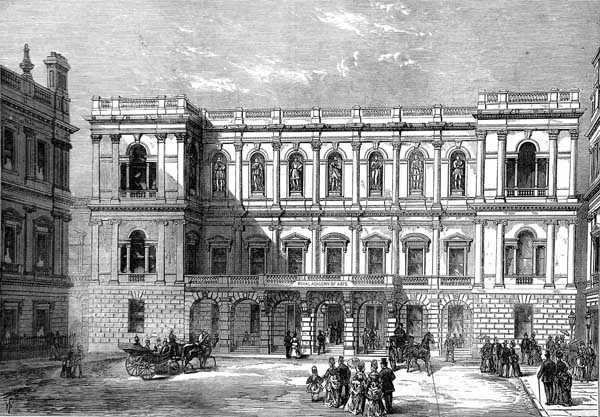 The Linnean Society was founded in 1788 for the dissemination of taxonomy and natural history.   It took its name from the Swedish naturalist, Carl von Linné (or, prior to his ennoblement,  Carolus Linnaeus – which sometimes causes a misspelling of the Society as Linnaean).  He laid the foundations for the modern biological naming scheme of binomial nomenclature (this is a formal system of naming species of living things by giving each a name composed of two parts – e.g. Homo sapiens). He is known as the father of modern taxonomy  and is also considered one of the fathers of modern ecology.

The Society’s purpose is to promote the study of all aspects of the biological sciences, with particular emphasis on evolution, taxonomy, biodiversity, and sustainability (defining behaviour).  Its collections include some 14,000 plants, 158 fish, 1,564 shells, 3,198 insects, 1,600 books and 3,000 letters and documents.  A former Fellow of the Society was, of course, Charles Darwin from 1854.  Women were admitted into the Society after a ballot in December 1904. A Marian Farquharson had been the ‘women’s rights’ campaigner behind this but she was not admitted until 1908 (don’t ask) – and then she was too ill to sign the roll (there’s no justice). 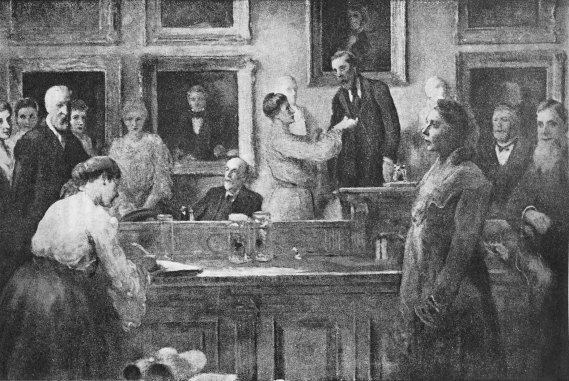 So now you know.