I KNOW I SAID last week that it would be Kit Carson this week, but just back from Crete where I witnessed the Epiphany celebration in the village of Mochlos on Wednesday January 6th. The Epiphany is the twelth night after Christmas and marks the end of that festivity. This is why one of the old wives’ tales has it that it is bad luck to have Christmas decorations up after the twelfth night. Also Shakespeare’s play Twelfth Night was written to be performed as a Twelfth Night entertainment. The earliest known performance took place at Middle Temple Hall, one of the Inns of Court, on Candlemas night (festival celebrating Jesus being represented at the Temple), 2nd February 1602 (just thought I’d mention that in case you  have read my post on Middle Temple – December 27, 2014). 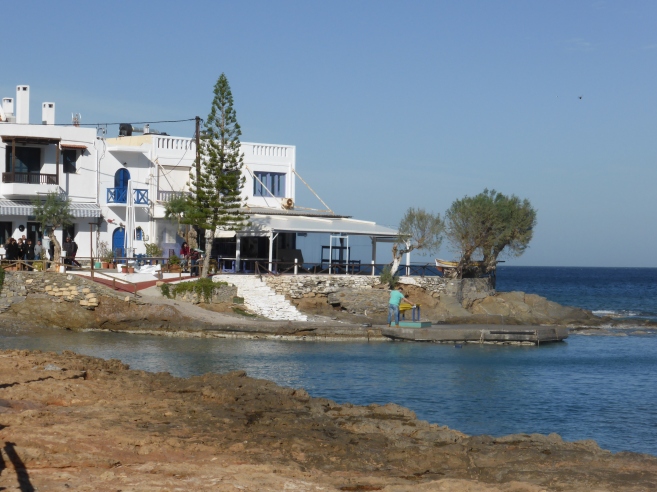 The Twelfth Night/Epiphany also marks a visit to the baby Jesus by three Kings, or Wise Men, (Melchior, Caspar and Balthazar – representing Europe, Arabia and Africa respectively). The word ‘Epiphany’ comes from Greek and means to show, referring to Jesus being revealed to the world.

Getting ready to roll …..

The Baptism of Christ symbolizes the rebirth of man which is why, until the fourth century, Christians celebrated the New Year in with the Baptism of Christ on January 6.  In Greece (and other Western Christian Churches) that day is the feast of the Epiphany, called the Theophany, and customs revolve around the Great Blessing of the Waters. It marks the end of the traditional ban on sailing as the heavy winter seas are cleansed of ‘mischief’.  At this ceremony, a cross is thrown into the water, and (sometimes) the men dive into the sea to retrieve it for good luck.

The Priest blessing the Cross before throwing it into the water – no one dived in after it (well, he had tied a ribbon to it and so it was not going very far!!)

This year the day was sunny and hot (as can be seen from the photos) and a delightful experience. We were all given free raki and cake by the youngsters of the village after the blessing. 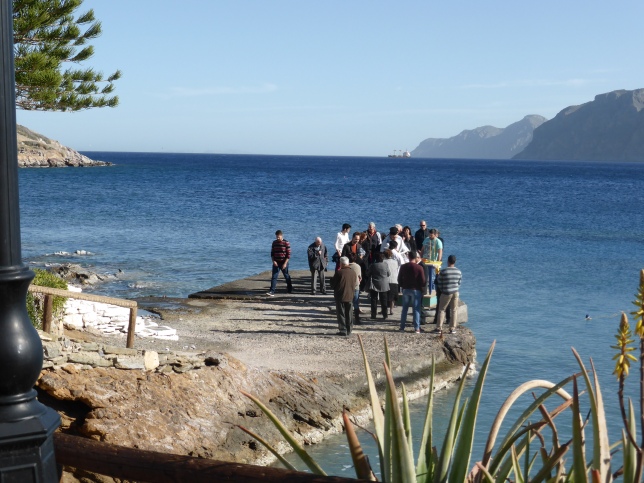 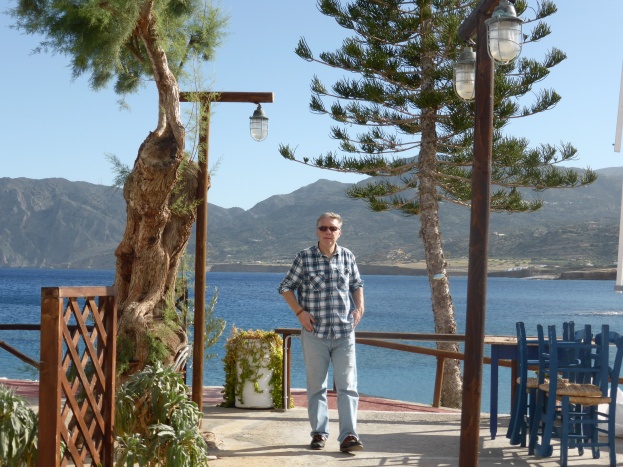 5 thoughts on “Travels in Crete 7: the Greek Epiphany”