NOW A BIT of classical culture for you for a couple of weeks – Socrates and Plato. Come back … you may find it interesting.

Okay, so what was Socrates all about?  Well, he did not spend his whole life considering philosophy. He was originally a sculptor and did not avoid his duties as a soldier.  However, he was, from an early age, interested in philosophy and listened to many eminent personnel. Physics was his first learning but he could see no future in it and it soon made way for ethics and virtue. 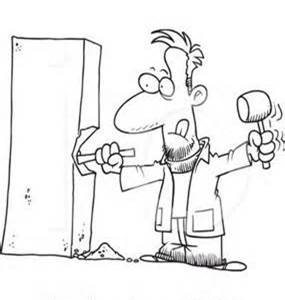 Socrates was originally a sculptor

Socrates did not take to writing down his thoughts for posterity. What is believed to be his theories stem from the writings of Plato (talk about him next week) and we understand that he (Socrates) considered that wisdom was the main virtue of life.  Wisdom was a major factor in being able to live a good and happy life as, by its very nature, it was able to distinguish between good and bad. In this respect, wisdom included knowledge. Socrates suggested that wrong actions damaged the soul and so by knowing an action was wrong but still proceeding with it, the transgressor would knowingly damage his soul. As no-one wanted to damage his soul, no-one would willingly do wrong. Therefore, if someone did wrong he must be ignorant and lacked virtue.  Simple.

The problem with this theory was that there were few teachers of knowledge.  So who had the knowledge to teach and of what? Socrates believed the he, himself, could not teach as he knew that he knew nothing – meaning in the sphere in which he was searching.  Knowledge, here, is episteme, which is science. In Plato’s works, Socrates never directly answered any question put to him; he would confront it with questions and criticisms of his own, allowing the enquirer to come to his own conclusion.  If nothing else, Socrates was clear in his ability to be vague and non-committal (I know a few people like that today). The manner in which he was able to demonstrate the lack of knowledge of his enquirer (according to Plato), particularly with regard to their ideal of life and the gods, was to gain him many enemies who believed him to be opposing the basics of religion and morality. 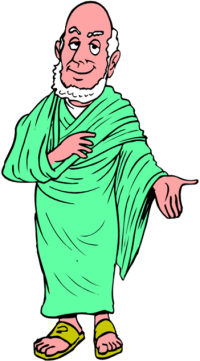 “I know no wrong …. but then I know nothing”

The next best thing to knowledge, according to Socrates, was opinion – which was susceptible to change. This was a virtue in itself, provided it was accompanied by the knowledge that it was only an opinion. An opinion without this awareness was ignorance. Socrates wanted his pupils to think for themselves. His ideal of morality was based on the individual’s own conscience rather than the will of the state. He influenced the noble and the distinguished, particularly those who sometimes confused their conscience with ideals of power and glory, ideals that conflicted with the traditional virtues of the polis (city state). Unfortunately, this was to cause his downfall. In 399 BC, he was charged, found guilty, and sentenced to death for injuring the city and corrupting the young. It is almost certain that this was partly due to his association with Alcibiades and Critias (he was their teacher), who were out of favour in Athens and he was to blame for their radical and anti-Athenian attitudes. 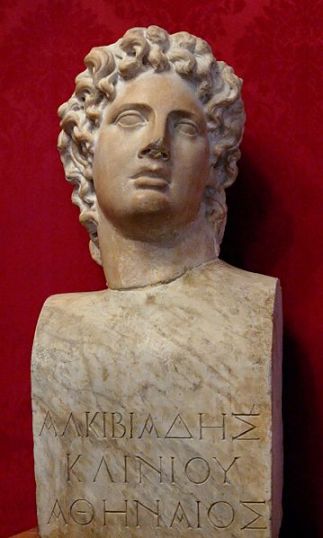 Socrates could well have saved himself. He was given an opportunity to reduce his death sentence to a large fine but such oratory was beneath him. He would have to have accepted that he was wrong which he refused to do. He was convinced that he was the people’s greatest benefactor and he deserved honour not death and, least of all, the need to beg for life.  Also, as the sentence was deferred for a month due to the festival of Delos, he had an opportunity to escape as he still had influential and wealthy friends. He chose to await his death as to plead for his life or run from his persecutors would be most dishonourable for a man such as himself. 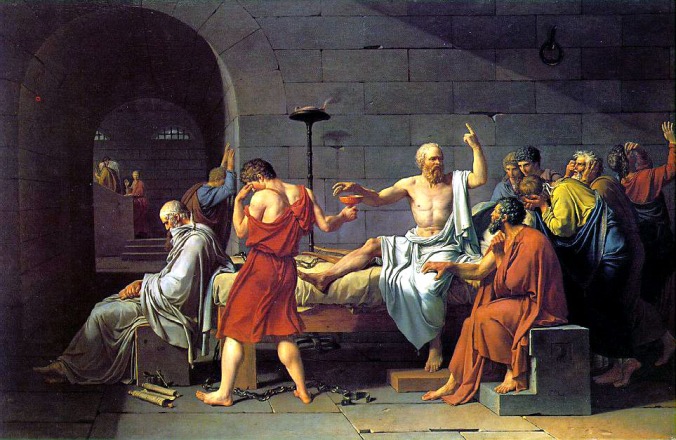